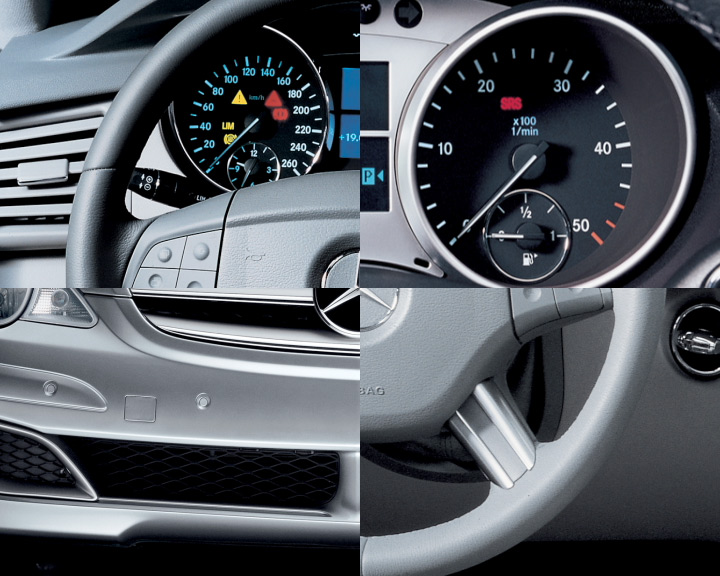 At RMGConnect I directed several DVD’s that formed part of the launch programme for the R-Class ‘Grand Sports Tourer’.

These delivered a series of documentary films which paired the car’s designers and engineers with leading figures from creative industries to illustrate particular aspects of the design process. We created extra content specifically illustrating the car’s development through it’s concept stages to the final production model. My role involved overall art direction of all interface and motion elements as well as directing and editing the additional content films.