Brief: to reinvigorate Ford’s Autoshow stand experience. The client wanted a genuine engagement and a closer connection between audience and brand.

I lead the Ford team in the Media department for Imagination. When the client demanded a reinvigoration of their International Autoshow stand offering we responded with an ambitious integrated offering. Imagination is all about combined team approaches, where physical, structural exhibits are the basis to extraordinary brand experiences, both in terms of digital content and physical product.

To launch a new car model we first created ‘Where Are the Joneses?’, an online audience-driven sitcom. The central dramatised characters moved around European destinations in a purple S-Max being given things to do by the audience. This hugely successful Babycow produced initiative won industry awards and a loyal audience. It also provided the starting requirement for the Geneva Autoshow stand; namely, a LOT of user-generated content that provided material for a VJ stand experience. This formed the focus for the stand using the dominant 200ft LED screen as a massive, ever-changing social media wallpaper. Result? A very happy client, agency industry awards and donuts in the car park all round.

The Where Are The Joneses project was an interactive online comedy. Two characters, on a 12 week European road-trip, created an improvised episode every day which was uploaded to YouTube and the blog. This then also inspired a lot of secondary content from cast and audience, including videos from viewers, a ton of images, diaries written by the characters and audience comments.

The blog allowed the audience to help shape the storyline, write the script, create new characters and even cast themselves to appear in the show. 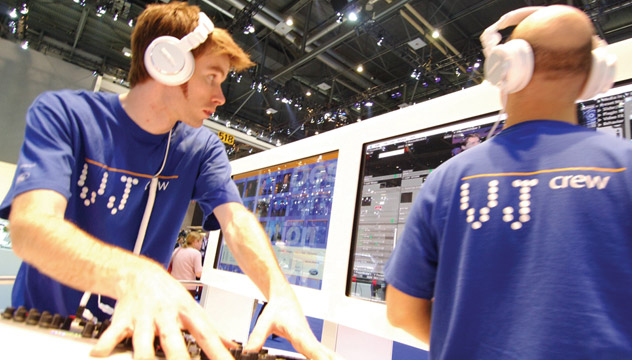 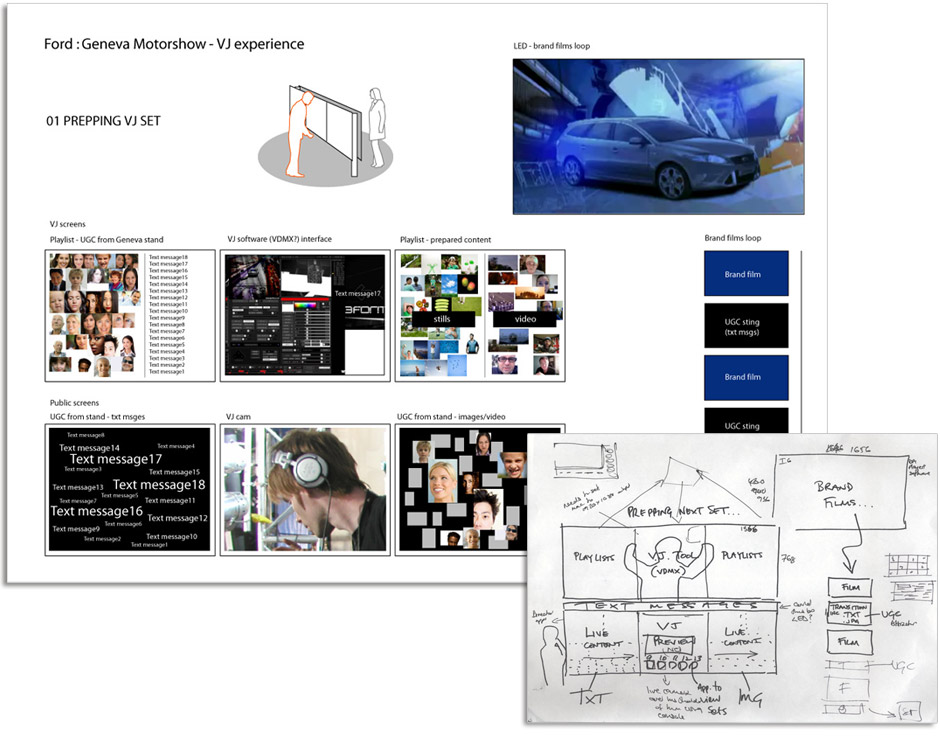 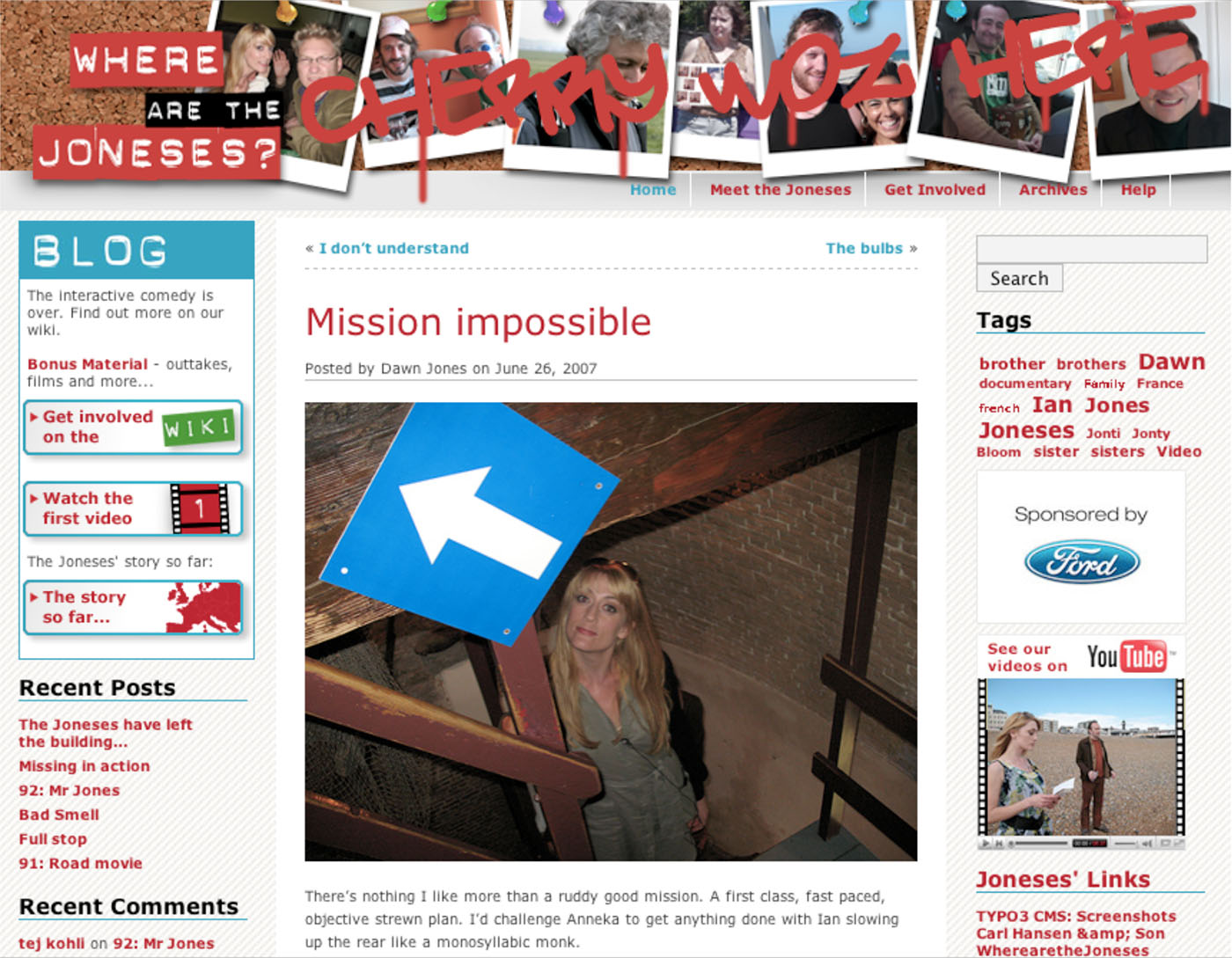