‘Behind Closed Doors’ is a collaboration between three photographers (Ursula Kelly, Huw Nicholls and James Lane), a graphic designer (John Reeves) and an academic (Jon May, Queen Mary University of London) on behalf of End Hunger UK. The exhibition explores the nature and scale of food insecurity unfolding in Britain today and shares some of the experiences of those living through this crisis.

If we measure it we can mend it.

If we are to tackle the causes of hunger we first need to understand how many people cannot afford to eat, or worry about where their next meal is coming from. To do this we need an annual government-led measurement, and on-going annual monitoring, of household food insecurity so that we may begin to better understand the true nature and scale of the hunger crisis unfolding in Britain today.

In October 2018, Emma Lewell-Buck MP will present a 10-minute rule bill, for its second reading, calling for a routine or regular measure of household food insecurity across the UK. It is hoped that everyone who attends this exhibition will take action and ask their MP to support the bill– the more MP supporters who are behind the Food Insecurity Bill the more likely it is that the government will take notice of this important issue.

Increasingly I feel the importance of contributing a voice to causes that question the status quo and make life awkward for any Establishment complacency. At a time when political decision-making has been hijacked by extreme ideological, morally-bankrupt factions, the role of NGOs, media and artists in calling our parliamentary representatives to account is all the more important.

‘Behind Closed Doors’ is one attempt to do this. It highlights the chilling fact that none of us are exempt from falling through the cracks of society and becoming dependent on family or friends for basic survival, increasingly likely as an ever-retreating social security has become another political football. And as this current political intransigence continues to rampage past the everyday, pragmatic needs of people, our responsibility is to shout these issues from every vantage point we find.

These photographs that Huw Nicholls and I have taken are inspired in their subject matter by the direct accounts of people living with food insecurity. They are sourced from the research of the End Hunger group who have taken written and spoken anecdotes from up and down the UK.

“When I got home [from the food bank] and was unpacking it my mam was laughing at me cos I was amazed, I got corned beef and I said ‘Mam I got corned beef, it’s too expensive … I’ll keep that for a special occasion.” (Stockton-on-Tees)

“Down at Asda it is £2 for a bag of potatoes. That is one meal in my house.” (Bradford)

“I miss meals. I feel I hardly eat anything now; I just cook for my kids rather than myself. I never eat breakfast in the morning and quite often do not eat dinner; I just make sure I eat some tea.” (Sheffield)

“The reality, though, is multiple days dinner has been a tin of chopped tomatoes, some Tesco Value dried mixed herbs, and 20p Pasta; we have to regularly feed our family on around £1.50 for the entire meal – not per head.” (Kathleen Kerridge)

“The longest period where we had nothing was a week and a half. I was giving kids sugar to keep their stamina up and hydrating them with lots of water.” (Northern Ireland)

“Yesterday I waited until teatime [to eat] … today I’ve had a biscuit with my coffee at church so that means I can skip lunch again.” (Stockton-on-Tees)

“I go on a lot of courses about CVs and job searching and they’re very good … some have sandwiches on the course.” (Sheffield)

‘Stories Of Us’ – Ursula Kelly Photographer 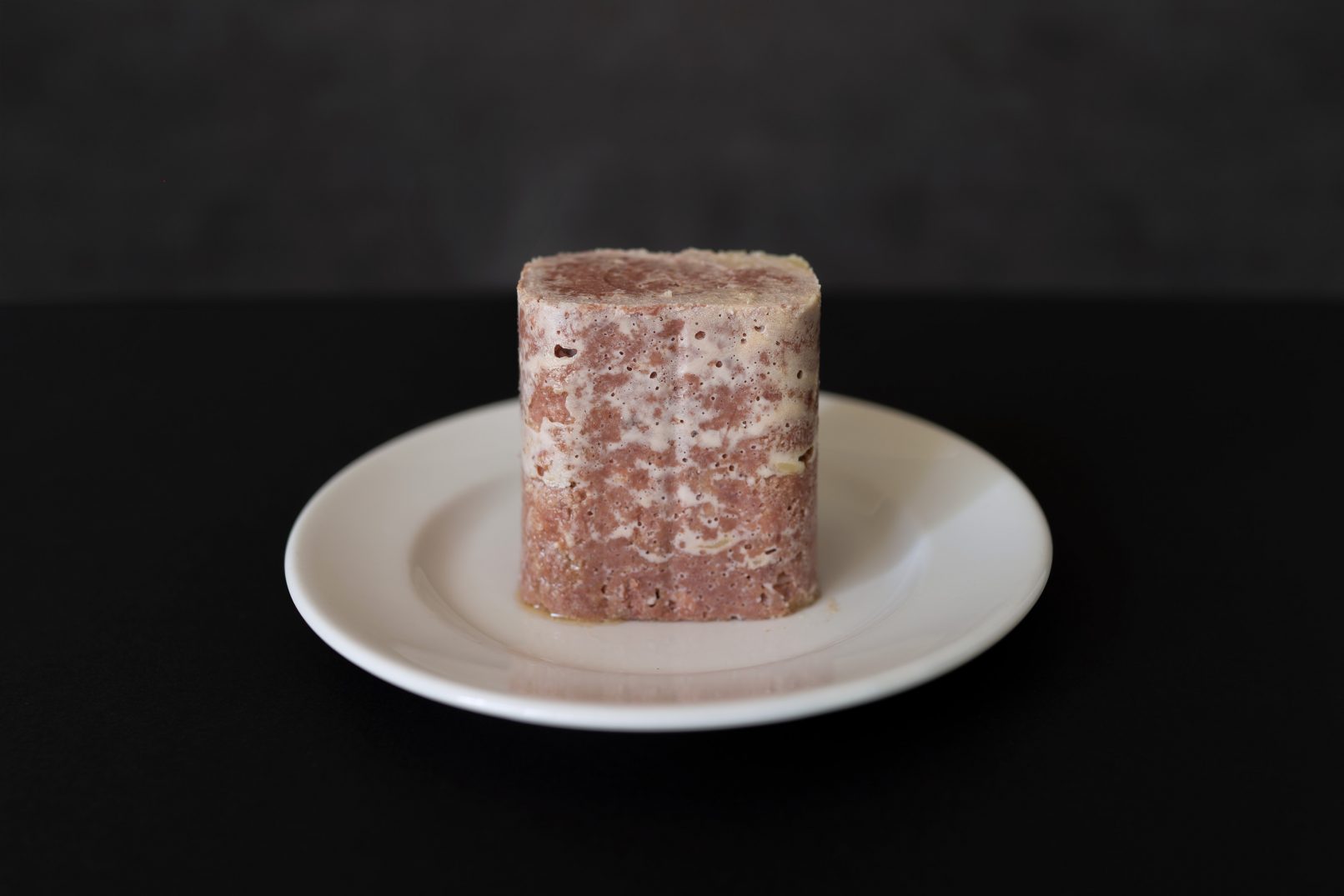 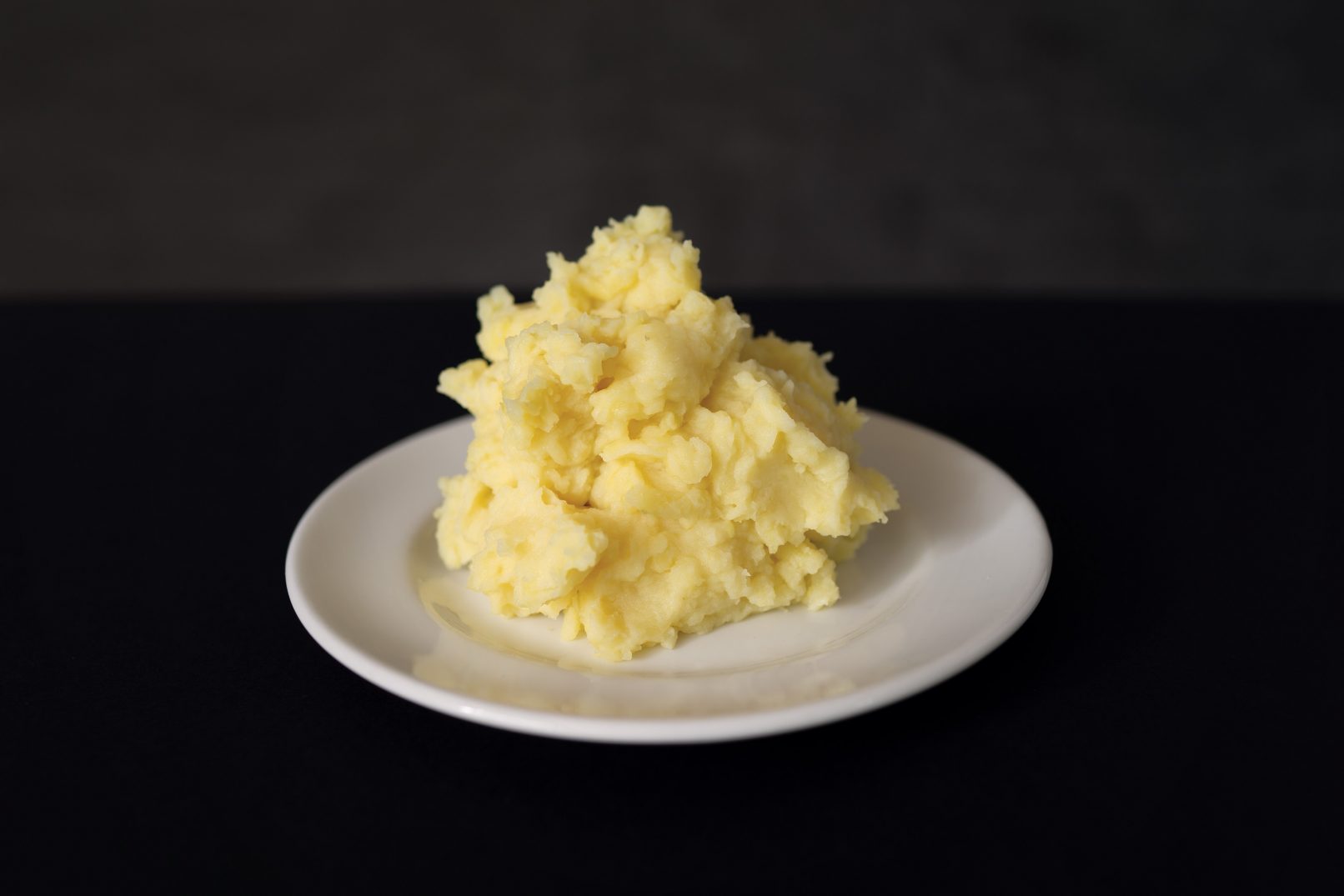 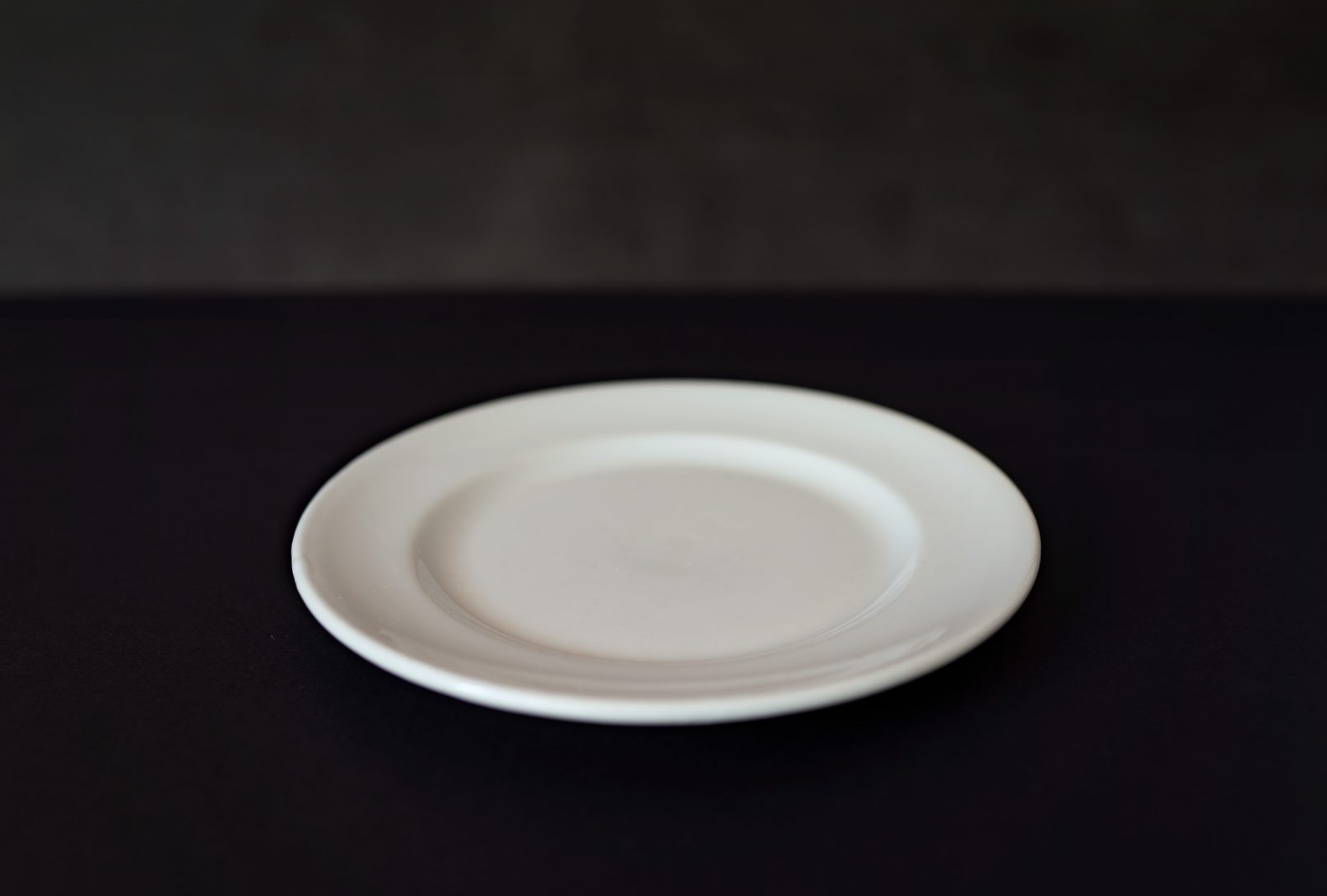 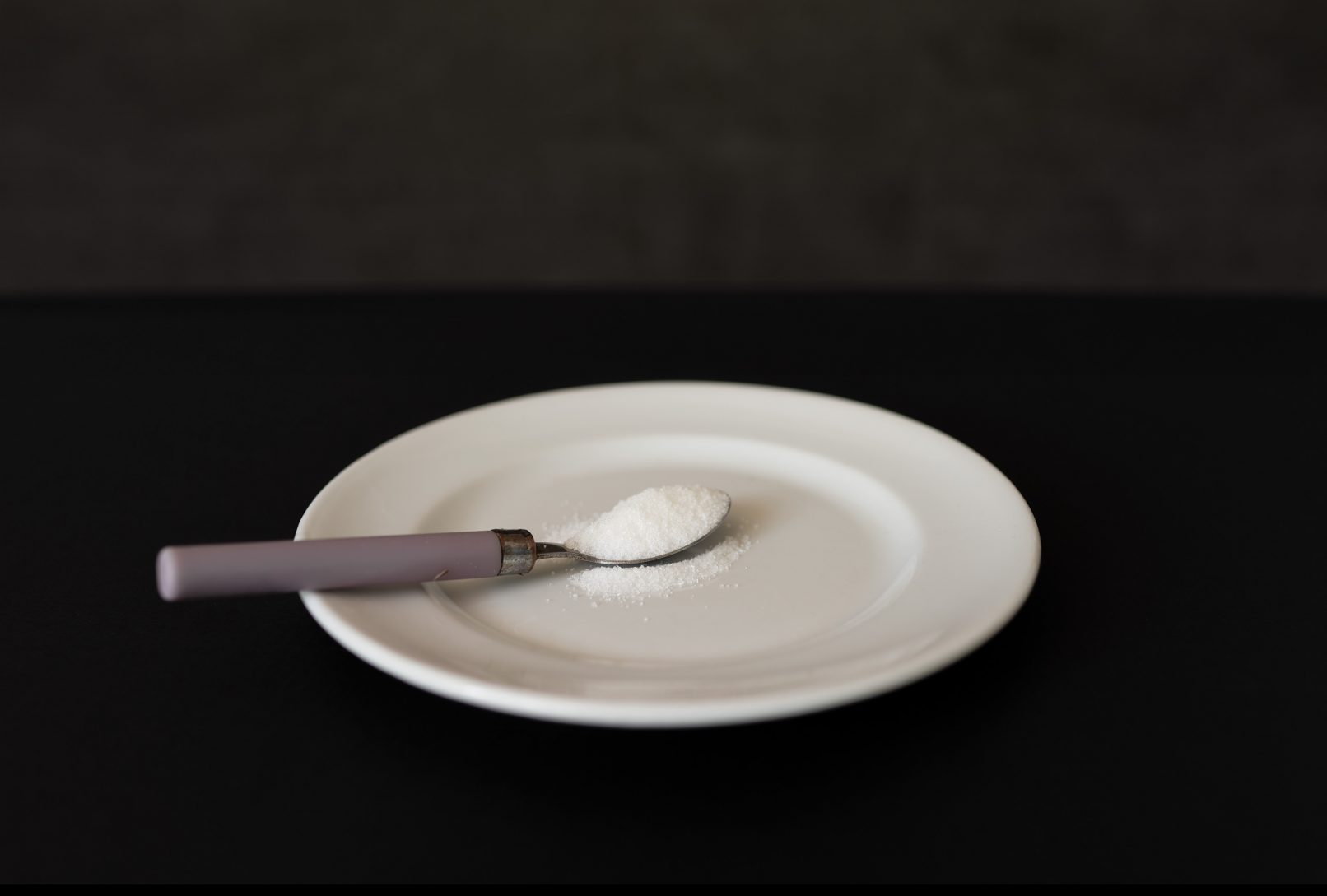 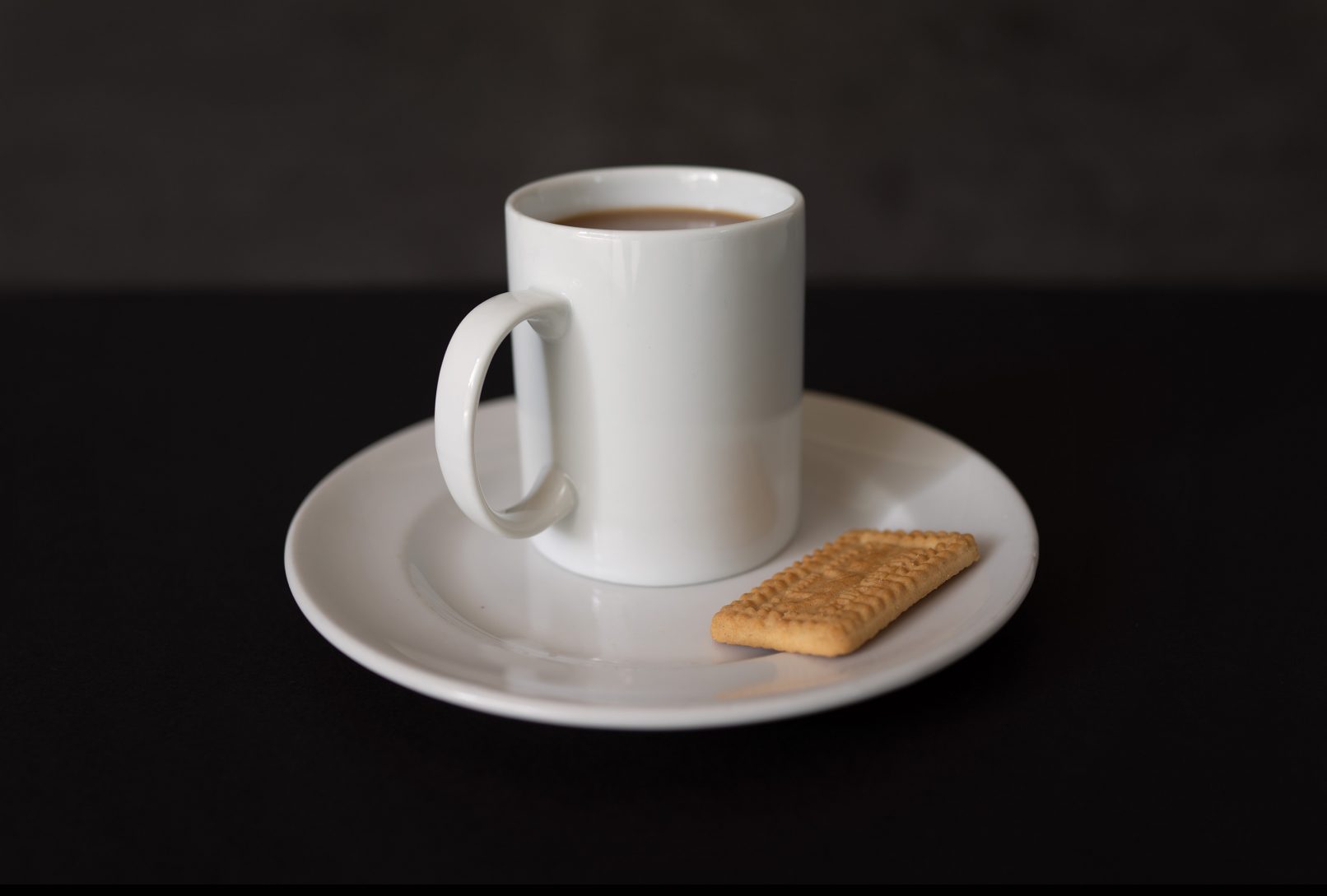 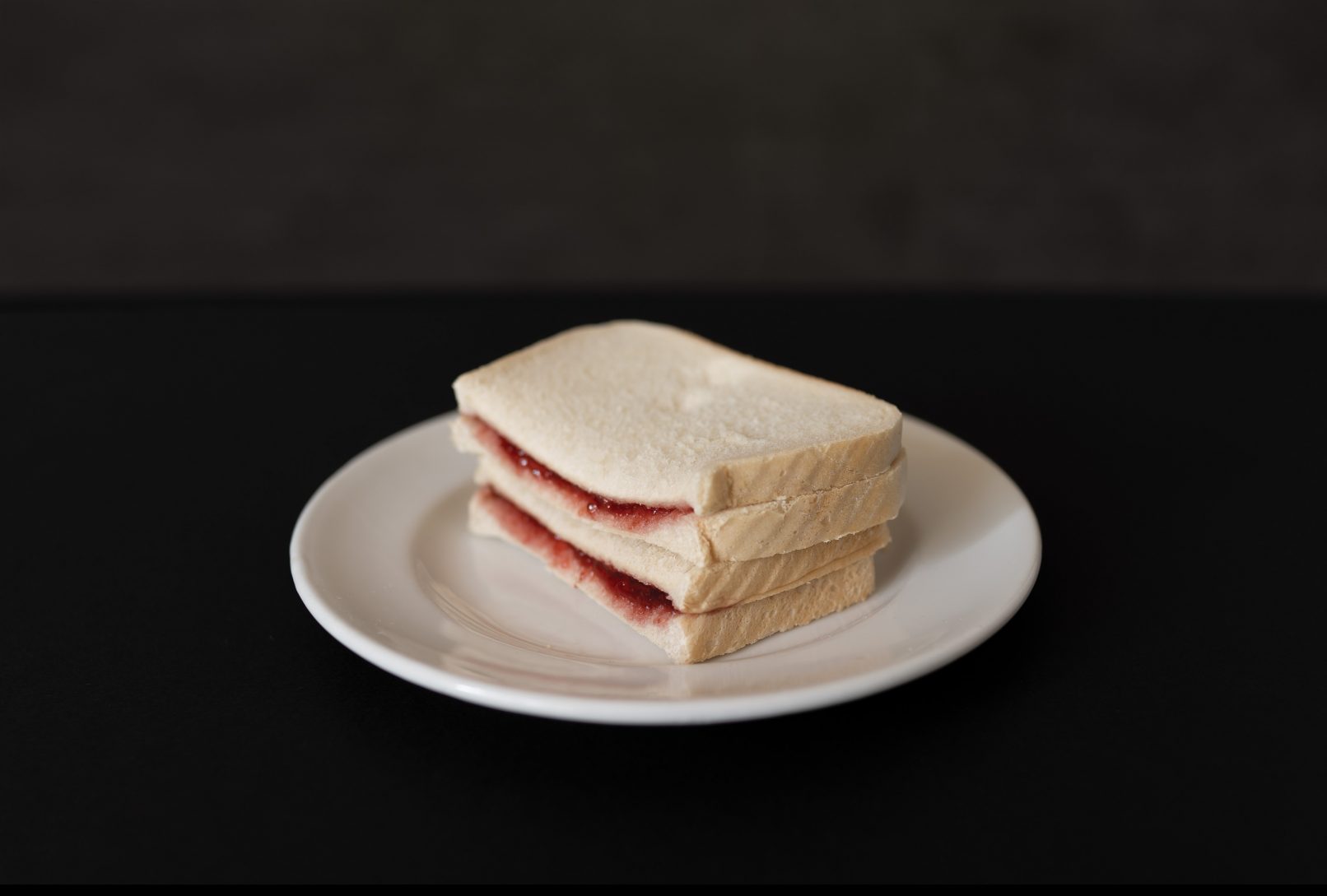